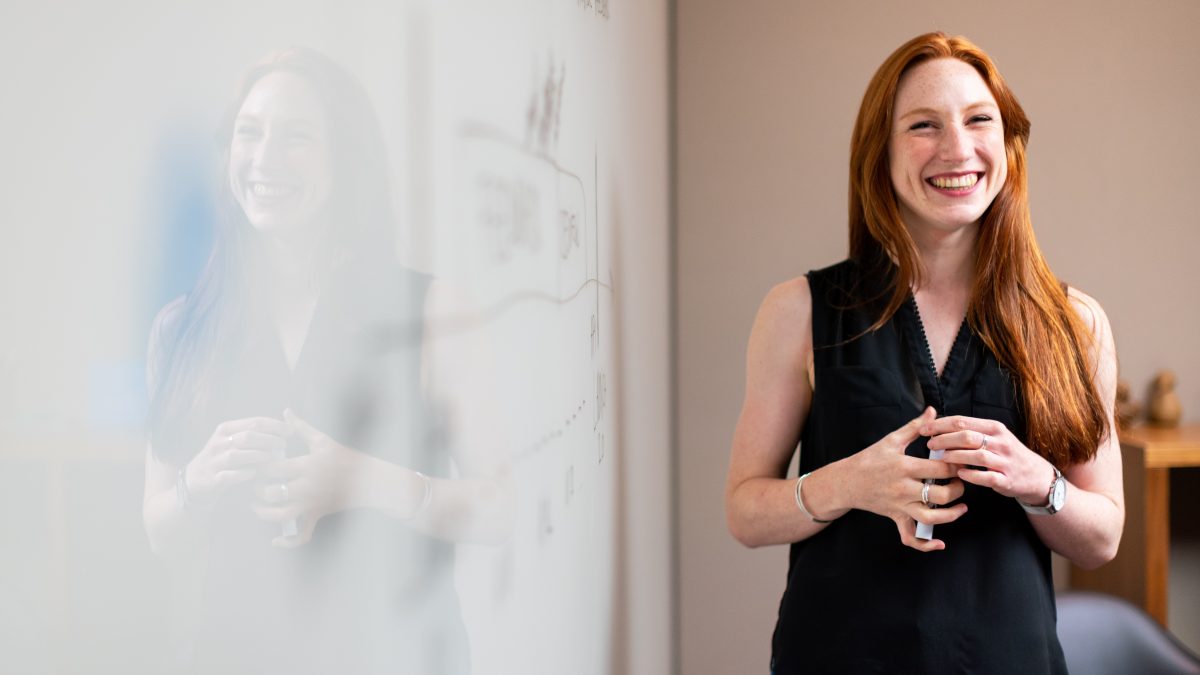 The Cadbury Report was a wide-reaching report into the establishment and nature of companies, entitled Financial Aspects of Corporate Governance. It says that non-executive directors “should bring an independent judgment to bear on issues of strategy, performance and resources including key appointments and standards of conduct.”

In reality, however, we typically view non-executive directors as being a little more on the fringe of the company – an outsider able to look in with greater objective insight because they aren’t tied up in the everyday tasks of running the business. This is an incredibly valuable position because they can offer a perspective which is often impossible to gain from within the four walls of the company.

Specifically, you would expect those in non-executive roles to be able to contribute uniquely to areas such as risk management, corporate governance, succession planning and other corporate endeavours.

When sourcing and selecting NEDS, it’s therefore really important to identify and secure individuals who complement the executive board and bring a wide range of experience and skill.

While there isn’t actually a legal distinction between the executive members of the board and the non-executive members, it’s accepted that the role is different. NEDs aren’t involved in the micro-decisions of running a business, and whilst their commitment is different, it is important. It’s critical for individual non-executives to remember that they carry the same liabilities and legal duties and responsibilities as their executive counterparts.

Why be a non-executive director

Non-executive directors have the opportunity to contribute in broad ways across sectors. They can pass on the benefit of their knowledge and experience in a way that wouldn’t be possible within an executive position. Their insight and strategy can prove instrumental to the success of the business. As such, non-executive roles are typically highly paid. This also reflects the recompense required for the legal duties the role entails.

The specific tasks of the non-executive roles will depend on the individual and the individual company. They usually centre on strategy and oversight. They are typically involved in core decision making processes. Often they may act as a mentor, alongside the executive team, coaching and inspiring the leadership. They often monitor and manage executive members too.

This is a core reason why careful thought must go into sourcing the right candidates for non-executive roles. They need to complement the skill and experience base of the executive team, not take over from it. For this reason, it is quite possible that non-executive directors will come from outside the industry.

How to find non-executive directors

It can be notoriously difficult to fill non-executive roles and certainly standard recruitment practices would fall woefully short. It is critical that those responsible for identifying and sourcing NEDs know your business exceptionally well, and understand the existing balance of skills on the board. However, using an external expert, such as a headhunter, brings value because they can identify appropriate individuals from across the spectrum of industries and sectors.

It will then be the board’s decision whether the appointed non-executive director should be an officer of the company or, alternatively operate under a contract of service more like an employee (and in order to reduce the liability).

Remuneration levels between different non-executive roles vary enormously because of the amount of hands-on work involved, and the amount of legal liability being carried. A skilled and experienced headhunter specialising in non-executive and executive roles will be able to offer market-based advice. In some third sector organisations, the position is entirely voluntary, with only expenses paid.

For the candidate to the non-executive role, they need to have a clear and detailed understanding of the role and the company before they join. A skilled headhunter should also help with negotiations and clarity here. The individual will want to carry out their own due diligence.

Non-executive roles are invaluable for challenging and elevating the performance of a company, enabling the executive team to be even better than they are. Their objectivity and skill is something not easily gained within executive roles.

At Eagle Headhunters, we specialise in executive roles. However, we also specialise in identifying and sourcing non-executive directors to complement businesses so that they can be as successful as possible.