How to Find and Hire Your Next Head of Project Management 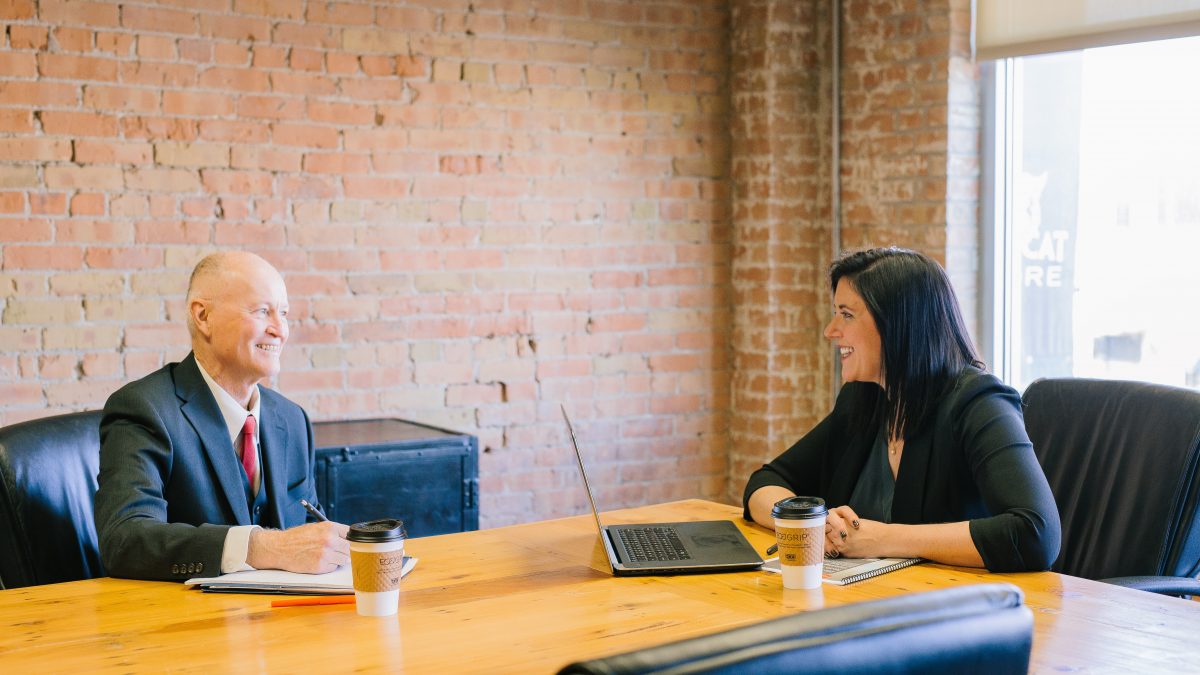 What’s in it for you when you take the seemingly harder route of enticing someone not actively looking to change jobs to come and work for you? Here we explain why passive candidates are the pinnacle of outstanding recruitment, and why you need headhunters to secure the right passive candidate for your role.

What is a passive candidate?

At Eagle, we often talk about passive candidates. There’s a reason – generally speaking, it’s the way of finding that gem of talent that is absolutely perfect for taking your business to the next level. But do you know what a passive candidate really is?

A passive candidate is an individual who is not actively looking for a new role, but whom you are considering for a vacancy. These candidates haven’t actively replied to an advert, or registered with a recruitment agency, or applied for the role in any way at all. In fact, they may be completely ignorant that the vacancy even exists. They are, for all intents and purposes, content and satisfied in their current role, working wonders for their current employer.

However, they become ‘candidates’ because they are identified as being ideal for your vacancy. It’s likely that their experience, qualifications, skillset and aptitude makes them stand out in their field as being attractive to you. As such, they are either invited or enticed to apply for the role and, as such, often leap to the top of the pile of ideal candidates.

Fundamentally, passive candidates are in demand. They are notoriously difficult to recruit. But they are desirable and wanted in a way that makes it worth the effort.

Why are passive candidates best?

Occasionally, the right individual for an executive role does happen to be bouncing around as an active candidate. They may have been made redundant through a merger, or are simply ready to take the next step in their career. However, generally speaking, passive candidates are more attractive.

So, why should you put in the extra effort to secure such individuals?

With a passive candidate, the proof is in the pudding: they are, right now, a valuable asset to their current employer. This automatically makes them a better fit for the role. They aren’t taking this role simply to further their career or because they need to acquire new skills. Indeed, in our experience, passive candidates almost always need less training because they are already entering the role as skilled valuable assets.

With a passive candidate, it is less likely that you’ll be competing with other employers for this candidate’s attention. Remember, they didn’t have any active intent to change roles. They haven’t been sending off lots of applications.

Passive candidates have no need to overstate their suitability for your role. What you see is what you get. They aren’t actively ‘selling’ themselves; there won’t be any exaggerations or outright untruths in their application.  They aren’t desperate, so they’ll make decisions that are sustainable and appropriate. In our experience, recruits who were passive candidates stay longer for their new employer. They also won’t waste your time during the recruitment phase. They either want to find out more or they simply don’t take the bait.

Recruitment is an investment but it isn’t cheap: you either pay with short-term immediate costs, or long-term through attrition and lost opportunity. As such, you want to ensure that you get the best and fastest return on your investment as possible. With a passive candidate, especially one skilfully brought onboard by a headhunter, they will hit the ground running. They align themselves quickly to the business and integrate and become productive swiftly.

Why headhunters are best for securing passive candidates

So, you know you want passive candidates, how do you go about it? The flip side of these candidates being the best is that they are, understandably, often harder to recruit. They aren’t making it easy for you by answering adverts or emailing you their CV.

You could do the legwork yourself. It will involve tracking down the right network and then the right individuals in that network – in some cases this may also involve seeking and hiring candidates abroad. It’ll involve research and dedication across the industry and outside it too, well beyond a simple LinkedIn search.  This is going to be tricky, not least because you’re busy doing your day job, but also because you may just be too close to be able to navigate the choppy waters of getting so near to the competition.

A professional headhunter uses their expertise to research and identify the best passive candidates. They are able to hover above the industry and impartially understand your corporate strengths and weaknesses, culture and opportunities, in order to actively identify the individual who is already proving their worth against these different elements.

What’s more, they can entice a passive candidate in a way that is hard for the employer directly to do. You may come across as desperate, whereas a headhunter can ‘sell’ you and your role in a way that gradually gets the individual aligned. A headhunter won’t just identify the best passive candidate, they will excite them about the opportunity with you in a way that you can’t as an internal figure. Of course, they then play the important role of negotiator as terms are established. This ensures the new executive starts with you without any negative associations from the contractual elements of the recruitment process.

Choose your headhunter for their knowledge, skill and experience within your sector and industry. But also choose them for how much they understand your business and your plans for the future and for the relationship they build with your business. A headhunter that’s aligned with your goals will be streets ahead at finding and securing the best passive candidate.