Look Beyond Europe for Your Perfect Candidate

Look Beyond Europe for Your Perfect Candidate 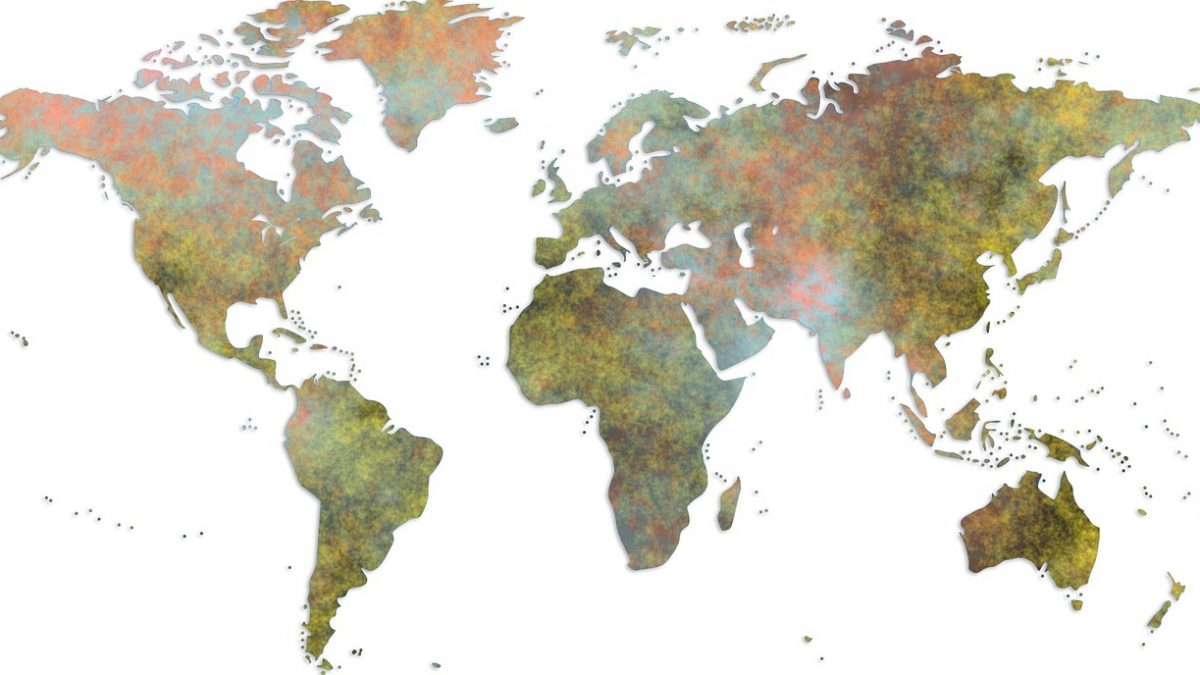 When it comes to employers considering their recruitment options in the shadow of Brexit negotiations, it’s easy to get lost in alarming media headlines.

Headlines such as ‘Brexit may ‘slow down’ NHS international recruitment drive’ and ‘Brexit uncertainty drags employer confidence to lowest level since referendum’ are enough to strike fear into the most stoic recruiters.

As a headhunting firm with a focus on international recruitment, do we share those fears?

There’s no doubting that Brexit is a shake-up where recruitment is concerned. There’s also no questioning that employers are worried. However, are there any positives to draw from the Brexit situation when it comes to acquiring exceptional talent? We argue ‘yes’.

The concerns centre on the possibility of restrictions. Most notably employers are concerned that they will be circumscribed from employing workers from the European Economic Area (EEA). In other words, perhaps they won’t be able to choose the right people for the job.

In fact, there are now some data to back this up. The ‘EEA workers in the UK: interim update’ report from the government takes a look at the effect of Brexit on the UK labour market. It confirms that the concerns centre on the higher-skilled vacancies which typically have relied on the Tier 2 system to recruit non-EEA workers.

Look at this a little more closely. It’s because of the fear that the existing rules are caps will now also expand to EEA migrants, effectively diminishing the pool of potential. However, don’t forget that recruitment at this level is not a synonymous beast with low-skilled migrant employment.

It’s All About Skills

As a headhunter with an international focus, we know that at the executive level, employers don’t care about nationality. What they care about is the perfect person for the job.

It’s about skills and attributes. What we also know is that there are large pockets of the labour-force in the UK where these skills are more available in overseas workers. Despite Brexit, we still need access to these skills.

The World is Your Oyster

Nonetheless, this is where it’s time to start turning Brexit doom and gloom thinking on its head. Without underestimating the challenges ahead, it is possible to view changes on the back of Brexit as an opportunity to widen our pool.

If it becomes as easy, in visa terms, to recruit a worker internationally as it is to recruit someone from within the EEA, you’re doing what you really need to do in executive recruitment: ignoring the nationality and focusing on skills.

The playing field is levelled by ability rather than issues, such as nationality, which don’t directly impact the role.

Another impact of Brexit on recruitment is the need for businesses to consider relocating some of their business operations overseas. The Labour Market Outlook survey shows that 12% of private sector firms are linking Brexit with their consideration to moving some of their operations abroad.

At the moment around 24% of this 12 % are moving or considering moving outside of the EU. It’s a minority, but a significant one. Businesses may find themselves going to where the talent is.

How to Use a Headhunter International

To navigate executive recruitment in the Brexit environment takes an optimistic outlook with an iron-clad dedication to pursuing talent over borders. This is where an exceptional international headhunter comes in.

If you have an executive level role, recruitment should be based on understanding exactly what you need to drive your business forward. This should be filled by an individual already demonstrating they have the skills elsewhere. To narrow this search down to those within one geographical area is short-sighted.

For now we need to keep sight of this. As stated recently in Personnel Today: “Unfortunately for employers we will only start to see glimpses of our future immigration system when the final MAC report is published in September 2018.” There is uncertainty.

Don’t let it shut down your pursuit of the best talent you need to navigate and thrive during Brexit and beyond though.